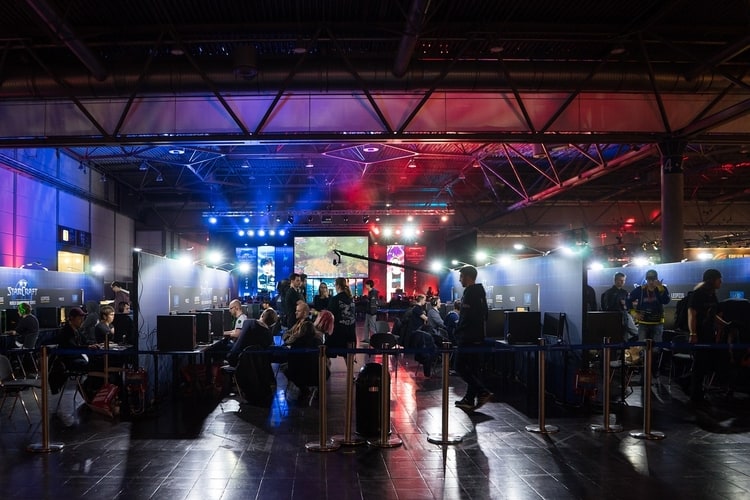 One of the biggest barriers to esports and competitive gaming is competing in your first tournament. Like doing any competitive feat for the first time, nerves and uncertainty can hold an individual back for far too long.

Here are my top 10 tips on preparing for your first competitive gaming tournament:

If you’re reading this, you’ve probably been looking at different gaming tournaments to sign up for. Whatever the tournament, whatever the game, go back to that website and sign up right now.

What you’re experiencing with your hesitation is called “FUD”: Fear, Uncertainty and Doubt. Let’s break these down.

Additionally, you’re probably afraid of messing up. Well, this is a skill in itself. Underperforming during competition is an experience every athlete endures. This is your first tournament and it’s likely a local event. You’re not kicking a game-winning field goal during the super bowl in front of millions of viewers. No one outside of the tournament will ever know.

Part of the competition at a tournament is managing the unpredictable and uncontrollable. Field sports have to play when it’s raining or snowing, downhill skiers have to race when it’s icy and golfers have to make long-distance drives in the wind. Your ability to handle uncertainties says a lot about your athletic capabilities, and it’s a skill that will get better over time with practice and repetition.

Doubt: Perhaps you’re stuck in your head thinking you’re not good enough or that you just need a few more months to master a new map. These thoughts can hold you back for years and unless you face them, they may never allow you to enter a tournament.

Your self-doubt can also come in handy. Being too confident or cocky can make you underestimate your opponent. With just the right amount of doubt, you can cautiously proceed with confidence, because you know you’ve taken the time to consider all the “what ifs” and be prepared for them.

I was really nervous when I had my first LAN cafe experience. I was 15 years old and counter-strike 1.5 was the big cafe game. I had already poured what I assume was several thousand hours into the game (that’s right kids, there was no steam back then to keep track) and a friend asked if I wanted to join him.

It was quiet when we got there, but into the evening all the “older” kids came in to have some competitive games. I was quiet, I was nervous, but I stayed and played.

To my surprise, these kids were plebs. I had one of them standing behind me because someone called cheats, “you can’t AWP through doors” he yelled.

What I remember most about that experience was getting my first taste of LAN. 0 ping meant ez ‘edshots, and shutting down a bunch of cocky kids almost 10 years older than me pushed me to go home and start my own team for the big league at the time: CAL (Cyber Athlete League).

My point, you have no idea what will happen when you arrive at your first gaming tournament. But I  bet you will get hooked to a new type of gaming, and it marks only the beginning.

Don’t start playing twice as much and sleep half as much. Keep doing what you’re doing and following the schedule you follow. Minor changes and tweaks to how you practice is fine, but any significant change can really throw off your rhythm and leave you feeling less than optimal come tournament day. 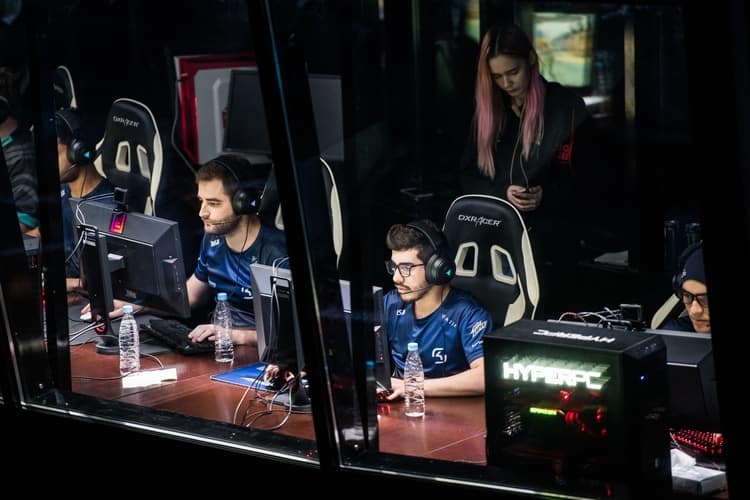 Honestly, your goal should be to sign up and show up. The rest is just a new learning experience for you. You’re not going to become a pro overnight.

Don’t enter your first tournament thinking you need to win. If you do win, that’s just icing on the cake. Take the opportunity to learn as much as you can from fellow competitors. Network and make some friends. Find out what more seasoned competitors do to help them prepare for gaming tournaments.

This may seem contrary to step 2 but hear me out. If your tournament starts at 9:00 am but you’re used to gaming past midnight, change your practice schedule. Taking two weeks to wake up early, have breakfast and start practicing at 9:00 am will do wonders come tournament day.

Additionally, you can identify one or two things that need the most work in your game. If I were to enter a CS:GO tournament, I would benefit from practicing all of the smokes on the maps so I don’t second-guess myself during a round. You’re not going to reinvent yourself, but there may be a couple of things that could take priority over just scrims and pugs.

5. LEARN HOW TO PEAK

Building off of step 4, peaking is a strategic plan to ensure you are at your peak come tournament day. This is where esports can learn a lot from more traditional sports. Take powerlifting, for example, peaking for a competition can be a 3-6 month written out, step by step process, where movement in the gym is accounted for.

For gaming, learning how to peak can be as simple as balancing your game time with your recovery time to ensure you stay injury free. As you approach your tournament, more playtime does necessarily mean better performance come tournament time. In fact, you could be burning yourself out. Knowing exactly how much you need to practice and the optimal times to do so will benefit you greatly, especially for future tournaments as the stakes get higher.

Find out what venue the tournament is being held at. If it’s fairly local, do a practice drive over at the time you will need to so you can get a feel for the traffic and how long it will take. The last thing you want is to show up 15 minutes late with your stomach churning from nerves and anxiety.

Find out as much as you can from the tournament organizer. What sort of computer set up or monitor is going to be used? How many people will be attending? What are the brackets and how long between your first match and the potential grand final match? Don’t let small, easily known details throw you off during the day.

Ignorance is not an excuse. Once you register, find out the rules and familiarize yourself with them. Think I’m exaggerating? Here are a few surprising esports rules at tournaments taken from this list:

Save yourself the embarrassment of having a live match paused because you left your favourite gaming beanie on.

If nerves are the main thing holding you back from entering your first gaming tournament, you will benefit from having a friend (preferably one that is not competing) be there with you. But be classy, offer to take them out for a meal after the tournament is over (hopefully with your prize money).

A friend will be a voice of sanity and rationality when things feel like they are spiralling out of control for you. They can guide you to where you can practice, when your next match is, they can remind you to eat something and they can be there for you after a tough match.

9. BRING SNACKS AND DON’T GET OVER CAFFEINATED

Who knows what sort of food is going to be served at the tournament and sure, you can opt for Ubereats or pizza. But my suggestion is to bring food with you that is the most similar to what you normally eat. This will prevent any sort of indigestion or uncomfortable feelings that will take away from your performance. Tournament day is not the day to start a raw vegan diet.

Another thing to avoid is too much caffeine. You will be tempted to drink nothing but red bull, but unless this is your daily regime (and if it is, you should stop that) you’re going to mess up your performance. There’s an art to caffeine and athletic performance and for me, I find a cup of coffee an hour or so before my activity is the most optimal.

What you will be doing is learning lots, meeting new people and soaking in a new experience. Treat your first tournament as training for future tournaments. Once you’ve done one tournament, you’ll know what to expect at the next one, and every subsequent tournament will be an opportunity to fine-tune your competitive skills.

If you like competition, you’re going to love competing at a tournament. You’re likely going to get hooked, and when the day is over, you’ll be heading home to find the next available tournament that you can sign up fore.

Now that I think of it, take some pictures. You won’t regret having a keepsake of the day.